The Foundation’s headquarters are in Athens, however the Cultural Center, where nearly all events are held, is located in Stadio village (former Achouria) in the Municipality of Tegea, 8km south of Tripoli.

Stadio was the birthplace of the late Michael N. Stassinopoulos, who was born there in 1899. He studied Chemistry at the University of Athens and initially became involved in trade, following in his father’s footsteps. He later entered the industrial sector and, in 1953, took over the Hellenic Copper Industry S.A., which he renamed to VIOHALCO S.A., and helped it grow into one of the country’s most important industries. He served as an example of a self-made entrepreneur.

Michael Stassinopoulos died in 1964. His wife Marianthi and his sons Nikos and Evangelos decided to establish the Foundation in his memory

The Foundation is run by a 7-member Board of Directors. The first President of the Foundation was Marianthi Stassinopoulou, who held the position until her death in 1997.

The Foundation’s emblem features a circle with eleven radii, the copy of a seal from the late-geometric period, which was found in the Temple of Alea Athena in Tegea and is kept at the Pan-Arcadian Archaeological Museum of Tripoli.

The purpose of the Foundation is to promote culture, highlight the archaeological wealth of Tegea and offer continuing education to the area’s residents. 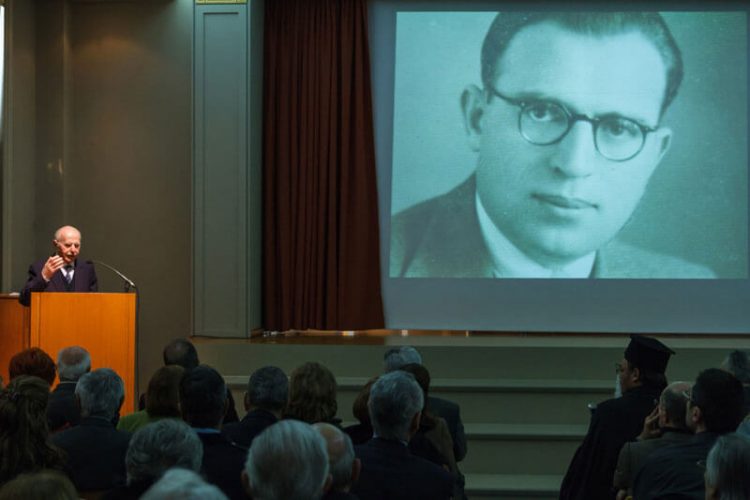 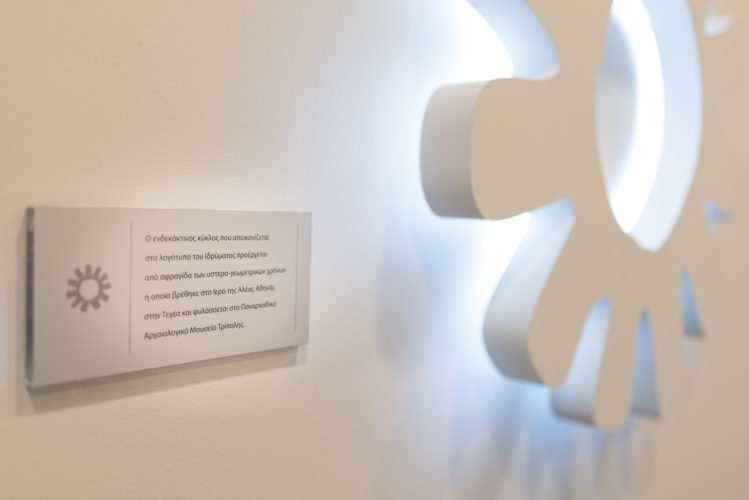 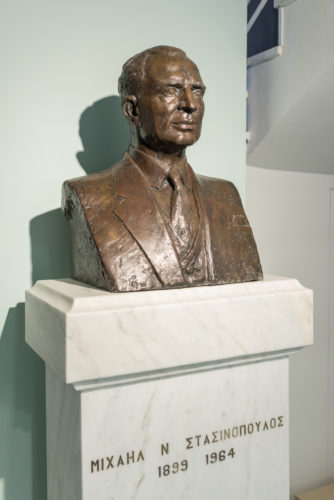 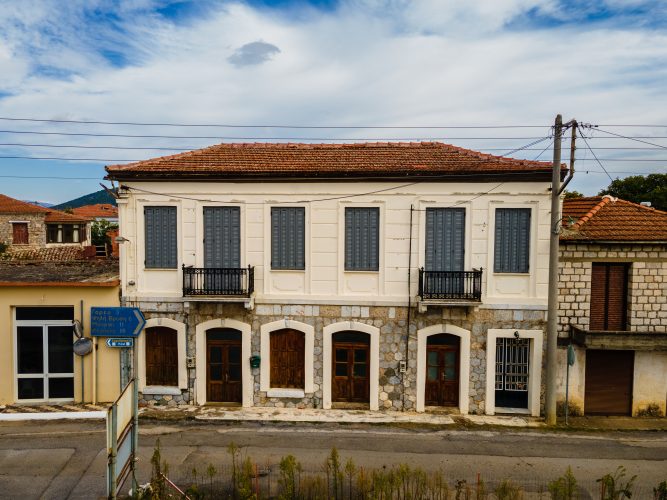