Since October 2018, chess lessons have been provided for children over the age of 6 by Mr Giannis Koutouzov, a certified chess coach with the title of Fide National Instructor N.Z., a member of the Chess Society of Tripoli (Sports Club).

Chess lessons are held every Wednesday 17-19.00 in the Library of the Cultural Center of the Michail N. Stassinopoulos – VIOHALCO (MSVF) Public Benefit Foundation in Stadio, Tegea.

Chess is a strategy board game, with two players. It is played on the chessboard, a diagram of 64 black and white alternating squares, in an 8×8 horizontal and vertical arrangement. The objective of each player is to threaten the opponent’s king, so that they cannot counter an attack from the opponent’s pawns. The game traditionally starts from a specific position, with the two armies facing each other. The game starts with the white player, and during the rest of the game they alternate by moving one of their pawns at a time. It is not a game of chance. Theoretically there is no external factor and nothing secret in the positions of the two players. The game is exclusively based on tactics and strategy. It is one of the most popular games in the world. Chess is a science, an art, it is culture, it is a sport.

Chess is a European invention of the 19th century, although variations were known since antiquity. The International Chess Federation was founded in the 20th century (1924). The greatest title in chess is that of the International Grandmaster, which is held for life. The Greek Chess Federation was founded in 1948 and falls under the General Secretariat of Sports as a sports federation since 1967.

Chess teaches self-control and cultivates moral values, such as decisiveness, diligence, order, self-criticism and objectivity. It cultivates skills such as discipline of thought, concentration, seriousness, analytical thought and respect for the opponent. It promotes socialising through team work, accepting responsibility and learning methodical ways of thinking. It also improves memory and creative imagination. Chess is a military game of equal strength that takes place on the chessboard. The important part of this game is not victory over the opponent, but the quality of the victory and fair play.

Our purpose is not just to teach the game inside a room, but also to have our students participate in school chess competitions. As early as the first year, members of the Foundation’s chess group took part in the 31st Individual School Chess Championship of the Association of Chess Clubs of the Peloponnese Region, winning the gold medal in the kindergarten category .

Chess lessons and the equipment for learning are offered free of charge. After the students complete a course and by decision of their coach, they receive a certificate of attendance. 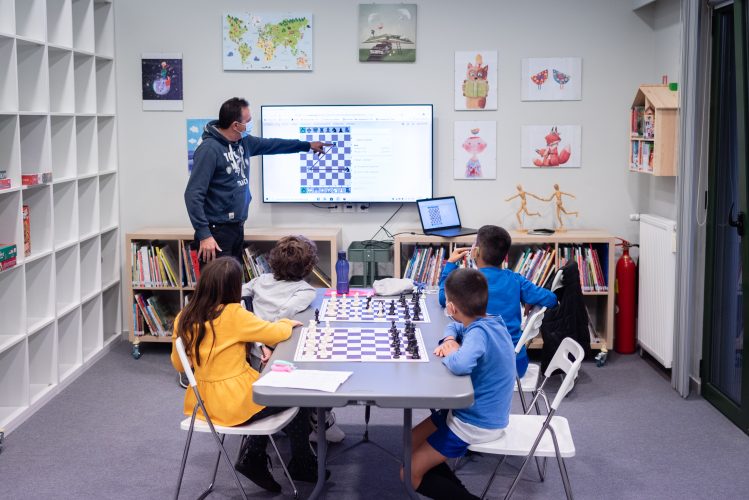 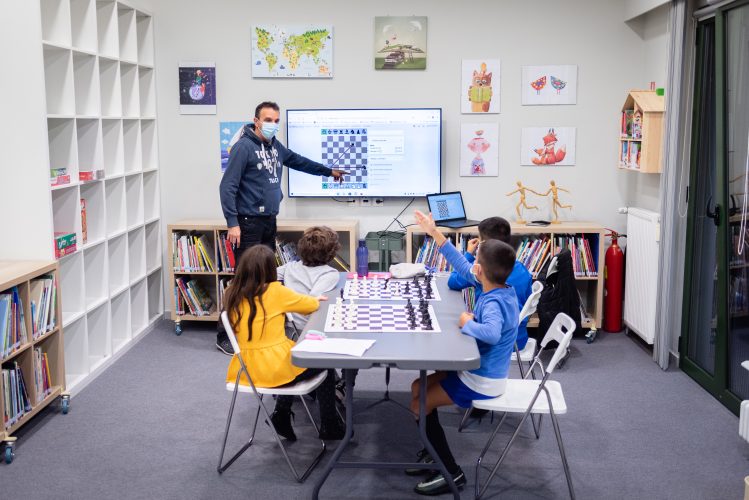 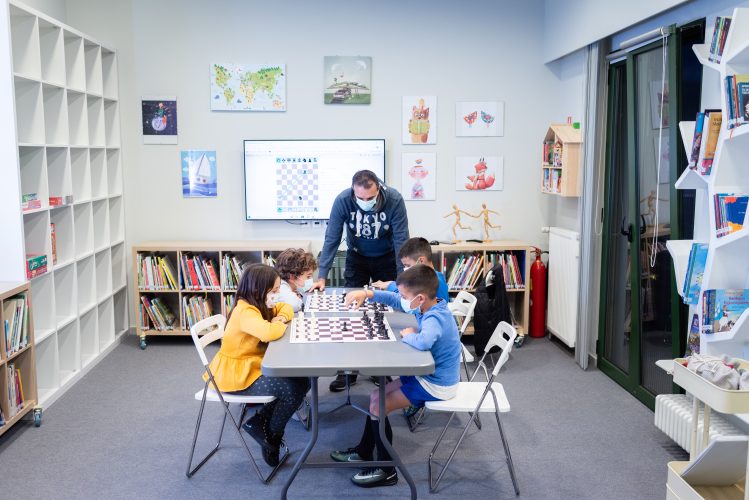 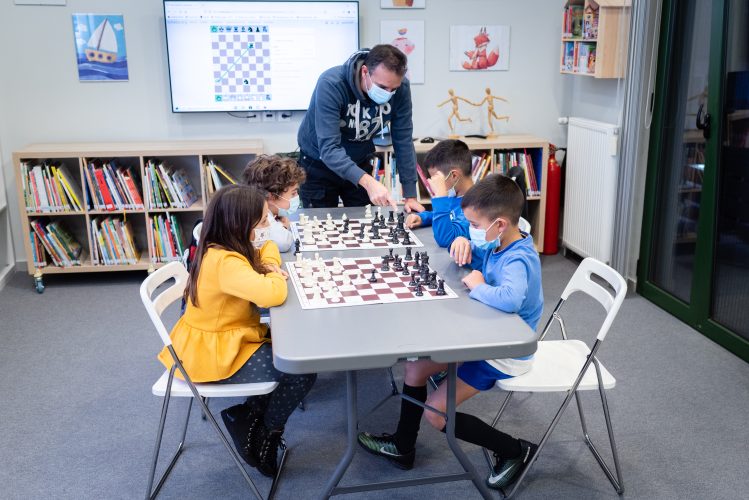 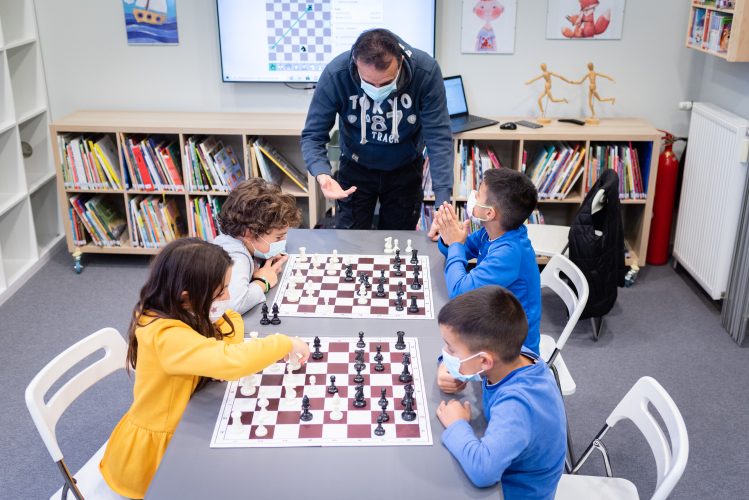 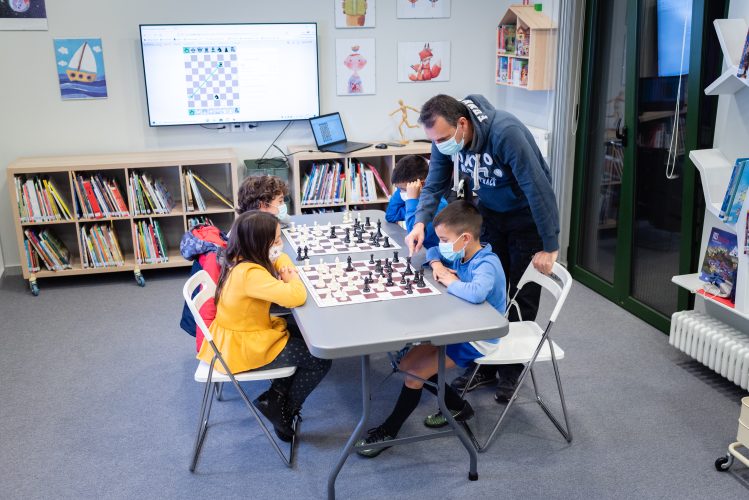 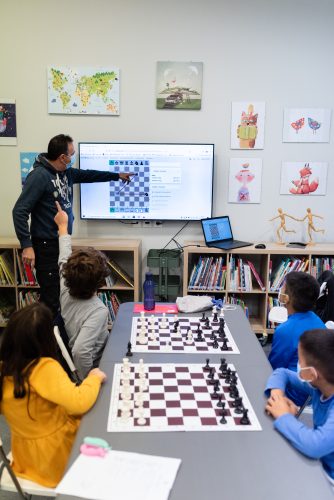