The adult ceramics courses started in November of 2015 and were taught by Ms Lia Kelaidi. Ms Kelaidi. Having studied ceramics in Greece and England, she teaches and also runs her own workshop. Specifically, she teaches the Ceramics and Sculpture workshop at the Lighthouse for the Blind of Greece.

By the term “Ceramics” we mean objects made of clay, shaped in various ways, dried, and ultimately fired inside the kiln to become hard. It owes its name to Keramos, the son of Dionysus and Ariadne, the protector of potters, whose workshops were established under the Acropolis in the area of Keramikos.

Ceramic art is perhaps the oldest form of art. It has been part of human civilization since its first steps, and has been passed on from generation to generation. From the plinths and tiles, the amphorae and jugs, the idols and daily utensils, to the ancient reliefs and old aqueducts, ceramics have always been part of human life. It draws its subjects from organic forms in our natural world. The raw material used in ceramics, which is humble clay, with its plasticity and various forms, inspires the imagination and sets the creator’s artistic skills free.

It is touching to think that from ancient times to this day, the techniques used to create ceramics remain unchanged! These are the exact techniques we use in the Foundation’s Ceramics Workshop, providing students with skills and emotions like creativity, peace, joy, imagination and personal expression of one’s talent through this art and through socialisation. One could say that the sense of creativity and the use of materials such as clay has a therapeutic effect on students.

The Foundation’s ceramic art workshop meets every Monday and is divided into two classes (morning and evening), from October to June of the following year. The interest in the Ceramics class has remained unchanged over the years.

Apart from the Ceramics classes held at the Tegea workshop, educational visits are also scheduled and organised for the students. The first was a visit to the Pan-Hellenic Association of Ceramists and Potters of Greece in Maroussi, and the archaeological site of Keramikos.

The creations of the Ceramic Art Workshop are exhibited every two years in an exhibition organised by the Michael N. Stassinopoulos – VIOHALCO (MSVF) Public Benefit Foundation in Stadio, Tegea. The public has the opportunity to admire the students’ creations, some of which are true works of art! We aim to meet the challenge of our students setting up their own workshop, either as a hobby or to make a living.

The Workshop’s works were featured on the pages of the Foundation’s 2018 calendar.

The Ceramics course and the materials are provided free of charge. 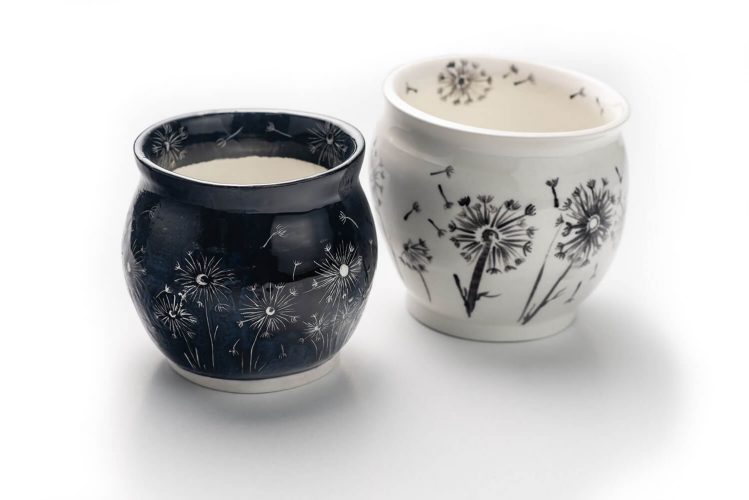 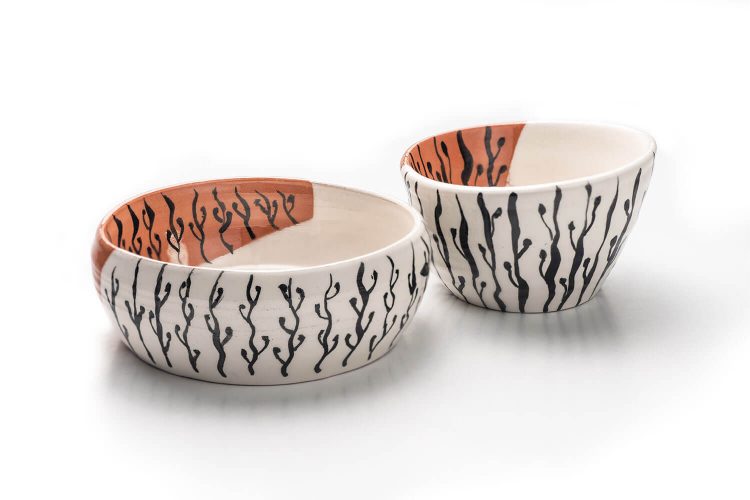 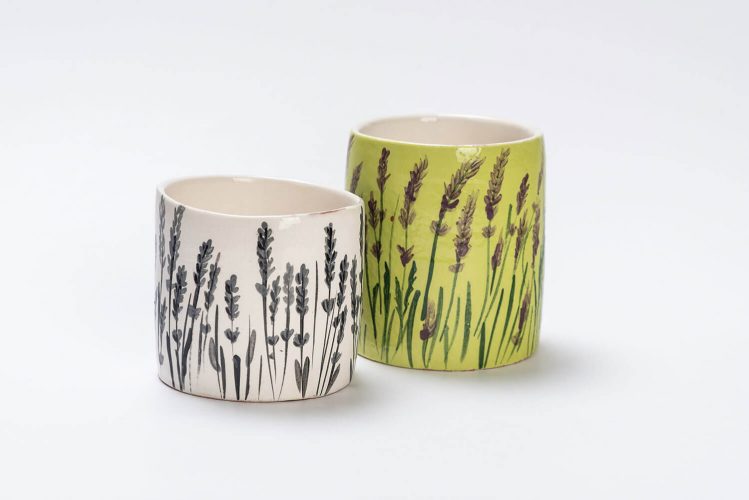 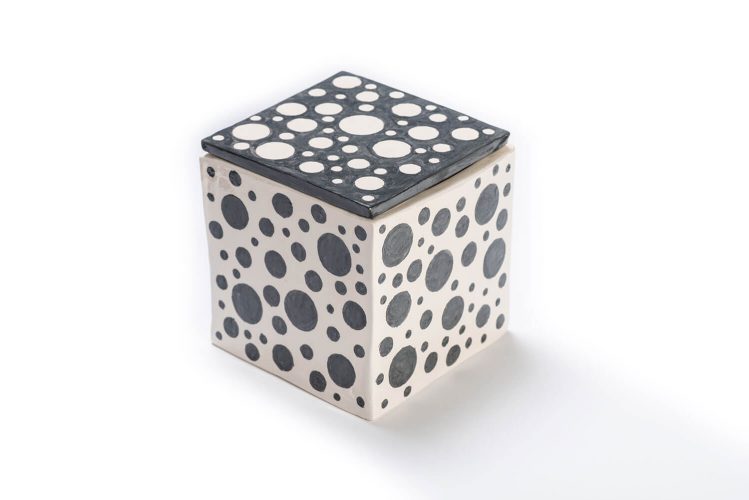 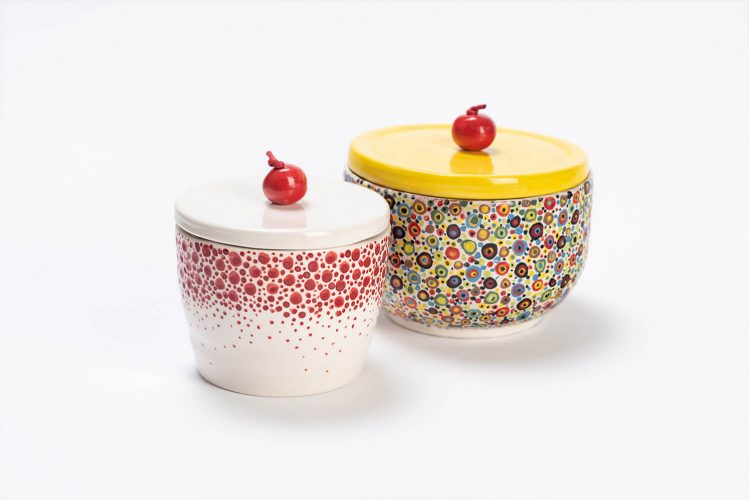 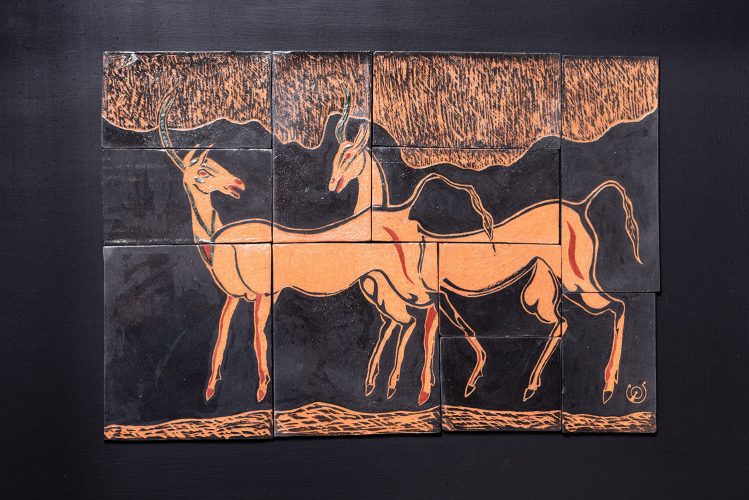 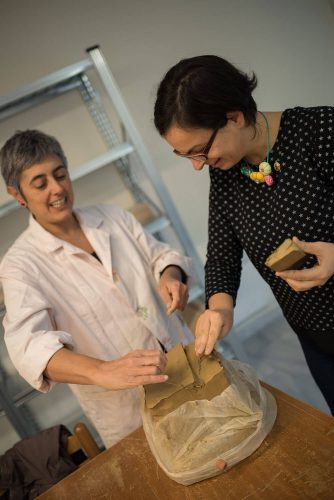 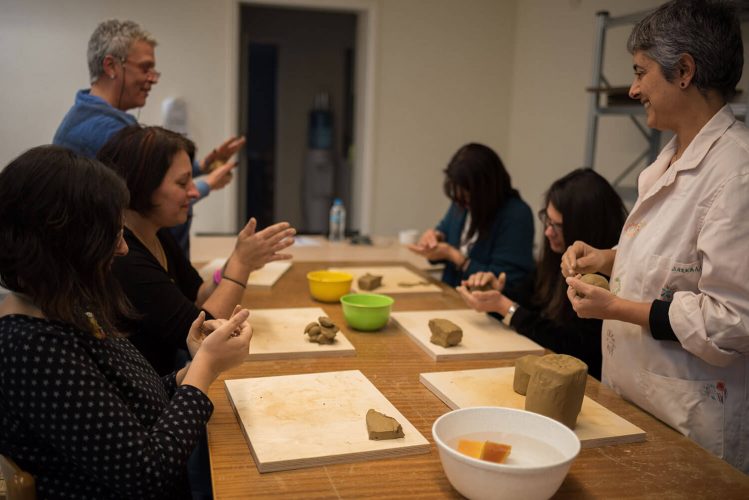 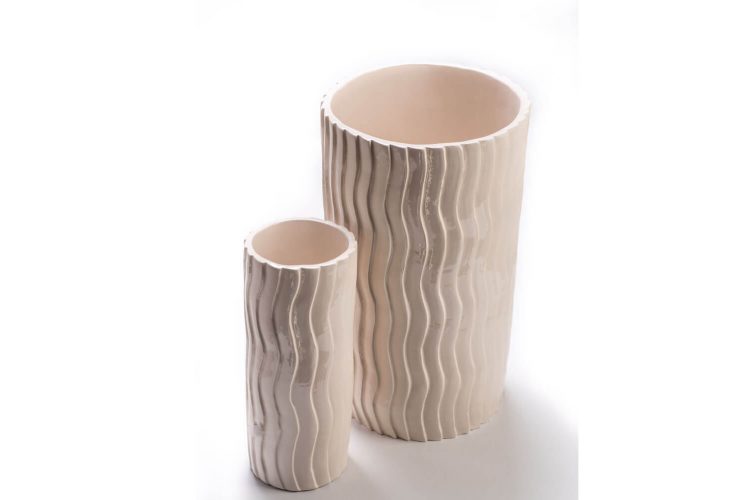 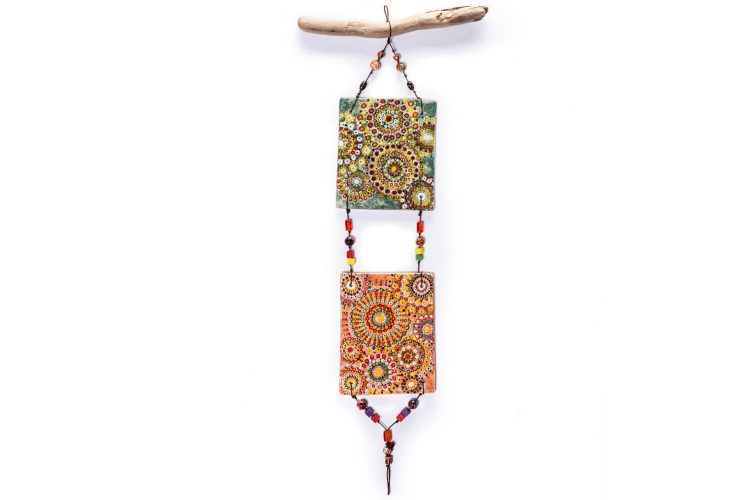 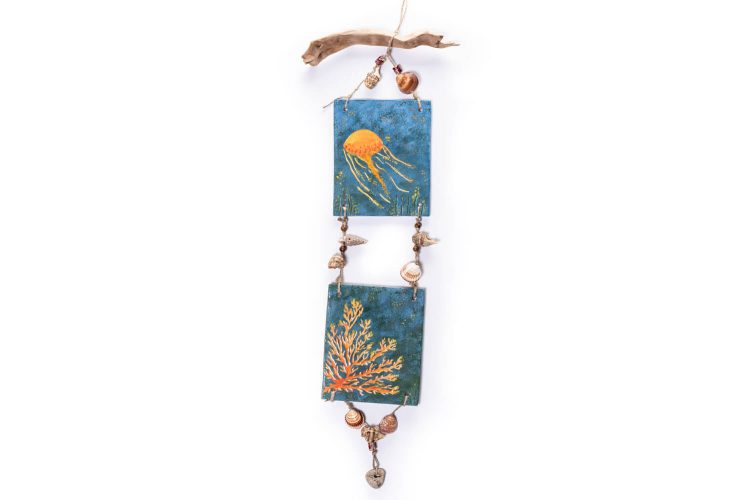 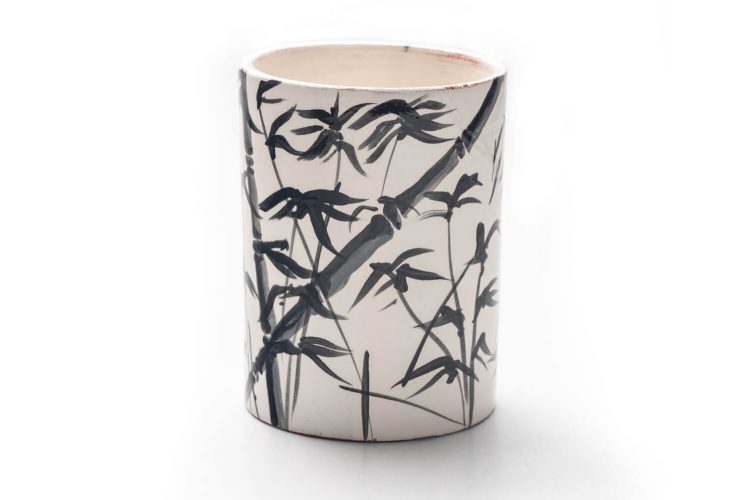 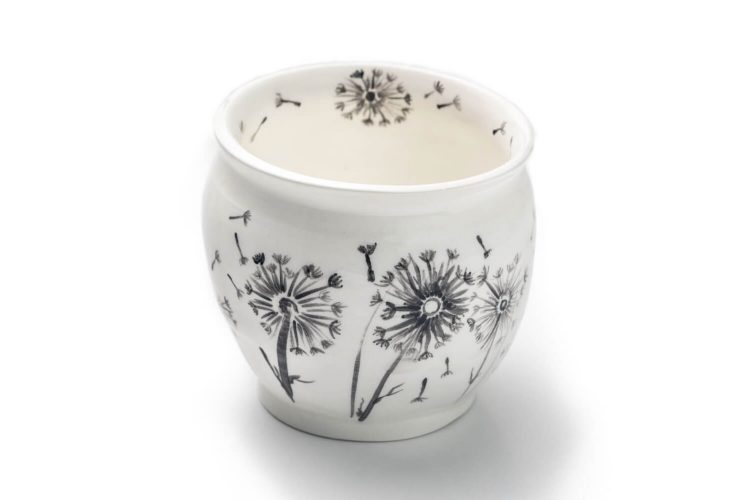 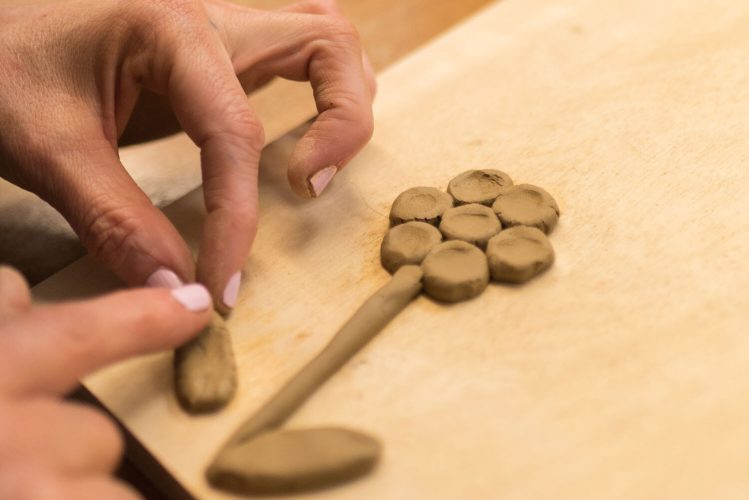 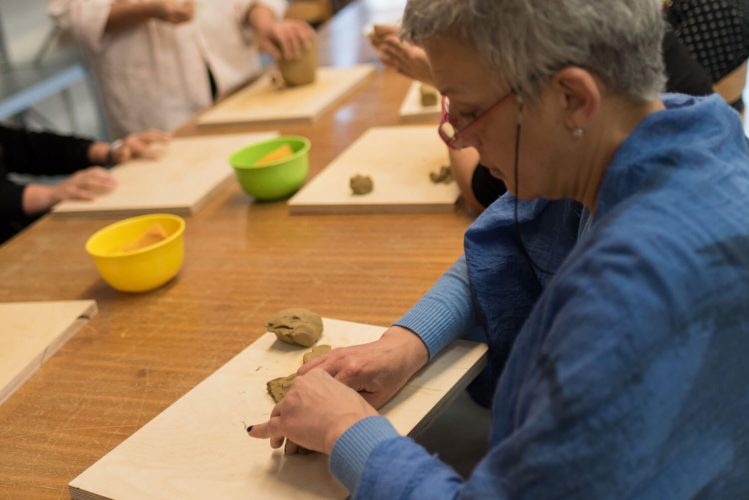 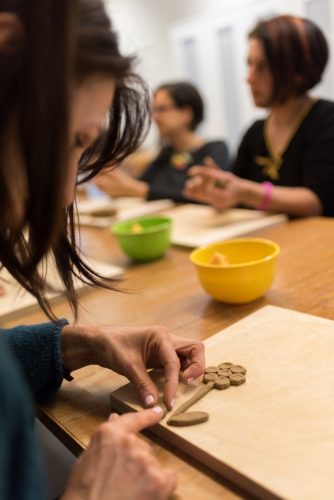 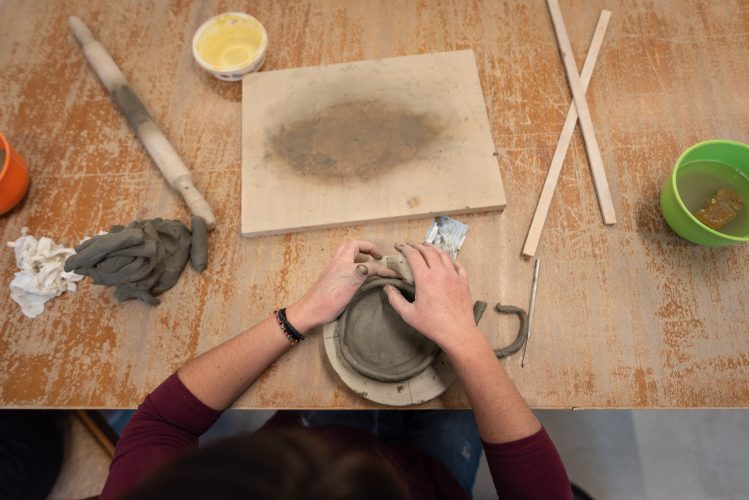 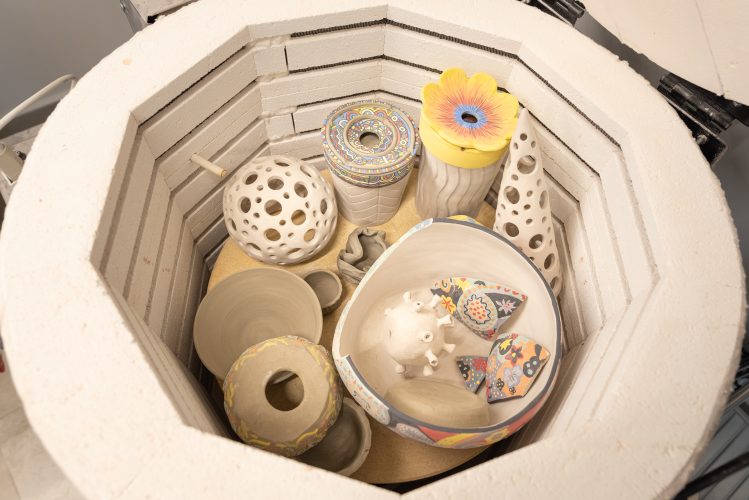 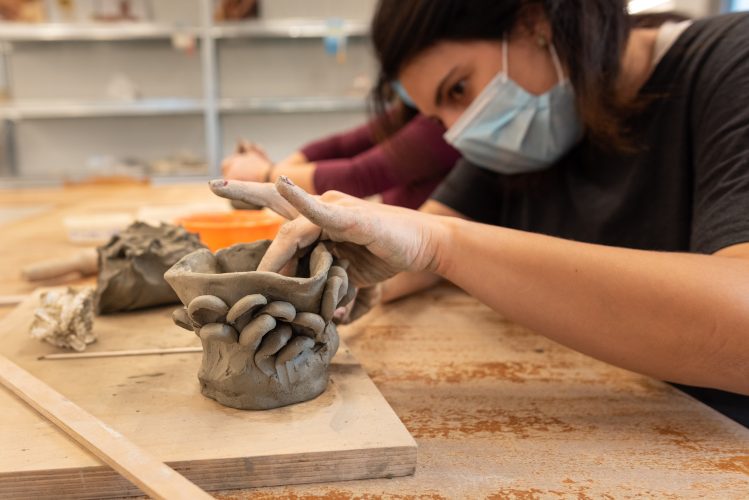 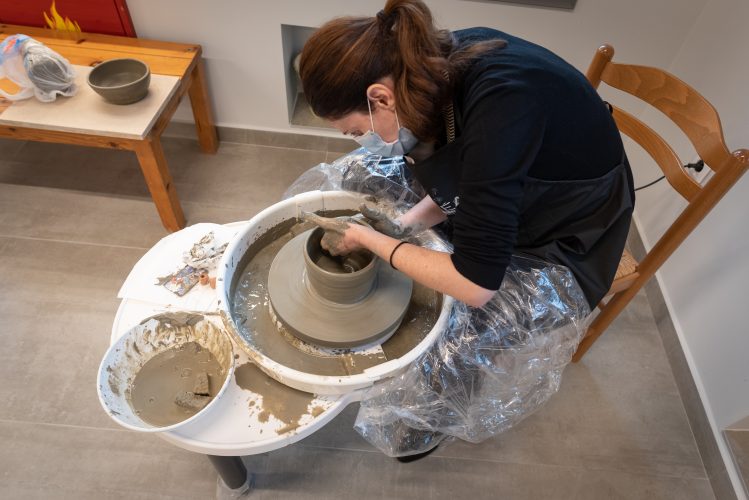 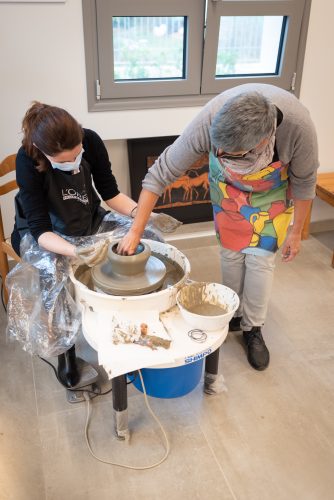 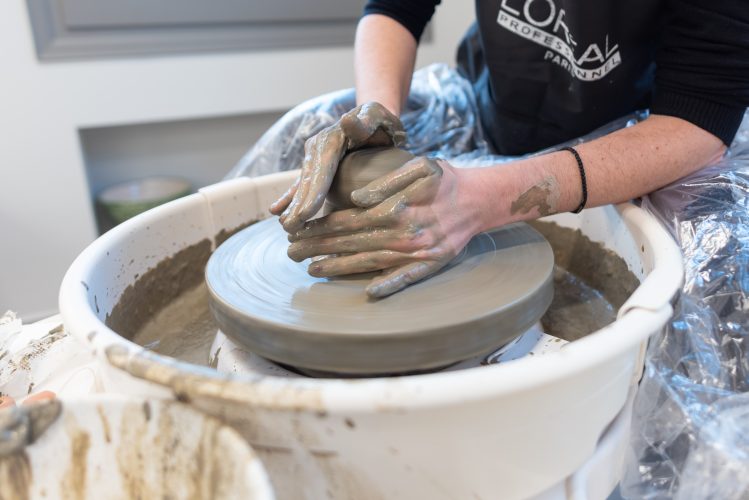